Free Sketch Day is back!  This will be a sporadically recurring Event on silverflameart.com in which I will take one-to-two word prompts and create digital sketches for free.  Come on by and take a look!  I'll be taking prompts either until 10 p.m. CST or whenever I reach the cap-off limit of 25 prompts.
Free Sketch Day

I’m holding a sale on commission work.  I’m offering “painterly,” head-and-shoulder character portraits for $30 a piece, and more elaborate illustrations for $100 each.  These are digitally drawn and painted by hand using a Wacom tablet, and prints are available for the additional cost of print + shipping.  This sale ends on the last day of May, so hurry on over and take a look!

Click the picture to go to the site and read more.  You're all welcome to reblog this post.

Hello, friends!  I know, it's been a long time since I've posted here.  I wanted to share my latest piece, "Midwinter Blessings," depicting a faerie in the snow.

I created this piece as a gift to my lovely followers and supporters of SilverFlame Art.  If you click on the thumbnail in this entry, it will take you to my main site, where there is a link to the full-sized, high res download.  I hope you all enjoy!

ON TRANSLATING DREAMS TO ART

Last week, I spoke a little bit about the Walkers Between Worlds, how art itself can be a magickal act, how it can connect to deep truths, dreams, and the divine.  Today, I’m going to write further on that subject, detailing some methods you can use to infuse your art with these connections.

Good morning, friends!  How was your weekend?
I don’t have new art to share this week, as I was working on a couple of private commissions, but I do have a new feature for this blog.  If you go to the home page of the site and scroll down, you’ll see a box for Participant’s Choice Projects.  So far, I’ve not done anything with this project because I just didn’t have the following built up yet.  But I think I’m ready to give it a try now.

Welcome to SilverFlame Art’s first Participant’s Choice Event!
These events will be held on the first Monday of every month.  I will post a handful of sketches, some from $5 Sketch Events, some from Wilderland posts, and some from my own digital sketchbook.  I will be adding a poll to the bottom of this post.  I want you to vote on the sketches!  Choose your favorite, whichever one you would like the most to see developed into a digital painting.

Well now, I haven't posted here in an age.  I've been putting all my writing at silverflameart.com-- and I've been writing quite a bit lately.  The blog is turning into a bit of a treatise on pagan living as well as being my artistic and creative dumping ground.

Honestly, not much is happening in my life that doesn't involve work.  I've been pretty steady with commissions since I started up again, which is interesting to me since a year ago I couldn't even give my work away for free!  It's like the dam broke.  I'm all for it.  Still starting slow, but I'm looking for it to steadily pick up.

I've picked up a side project in Beyond Flatland again.  I tried to let it die at the end of last year, but it's something I just couldn't shake, so I rebuilt it on a different platform.  This, too, feels different than it did last year-- it feels like the energy is flowing, rather than being blocked, like it's starting to come alive even though there are only a handful of users.  Even the site itself seems to have shaken off the issues it had last year; it's working perfectly, whereas before something kept breaking every time I turned around.  Yes, that's partly due to the change of platform to one more suited to the community-oriented site I'm working toward, but even so, it's just one more thing that falls into place.  I'm not sure it should have a large user base, to be honest.  What I'm trying to do with it is a sort of focused magic, about connection and creation and multi-dimensionality, using imagination as a catalyst.  The people who should be there will make their way there.

I'm wondering if I should just delete the

silverflameart community here, since it's only got a handful of followers, and use this LJ to post updates about the main site, links to fiction and articles, art, etc.  The community doesn't really have many followers, and I think I'd reach more people by using my LJ.  Eh, maybe I'll just leave it up in case it suddenly starts picking up.  I'll do most of my updates here, though.

wyld_dandelyon is holding a New Moon Card Draw!  Head on over if you'd like a reading.  :)

Good morning, friends and SilverFlame Art supporters!  Amyla here.  Last week was quite a time, getting things ready for the new crowdfunding art blog!  It feels wonderful to be getting back into the swing of things again.  Anyway, it's Monday, which means that I am opening for $5 sketch prompts from now until 5 p.m. CST.  This is a weekly event on the new

The concept is simple:  Go to

silverflameart, leave a prompt in the comments of the Sketch Day post, a short description of something you'd like to see me sketch.  Use the payment button at the bottom of the entry on my blog to pay, and I'll post your sketch both in a reply to you in the comments and in a personal message, where I will link you to the full-sized file.

So, come on by and leave your prompts!  Please be sure to read the info on the blog post carefully before requesting. 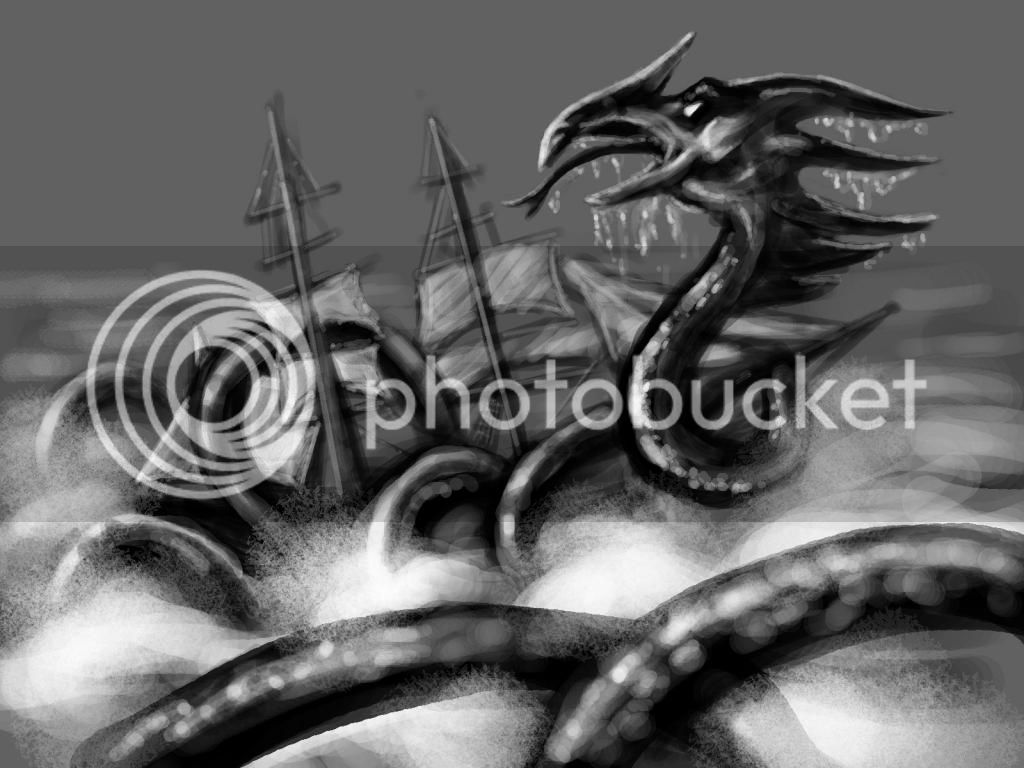 I've been working to get things rolling on

silverflameart before I officially kick off events on Monday.  Trying to get some content at least, and writing the event entries for next week.  It's been a long time since I've done active crowdfunding.  It's a lot of work, but very enjoyable.  I just hope I can get the "crowd" part of crowdfunding to show up.  That's always been the tricky part, especially with LJ slowing down the way it has.

I heard from my medical service.  I have a surgery consultation and other tests coming up in February.  No clue how long it will take to get things moving from there.

Other than that, things have been well enough.  I'm putting most of my focus on the crowdfunding project for the time being.  I'm one-track minded.  LOL.

I've posted a calendar of events on

silverflameart.  I'm starting the ball rolling on Monday with $5 Sketch Day, and I'll be posting some other things between now and then, so feel free to take a look and add to your lists!
Collapse